The law is there to support you. If you have been subject to medical negligence, you may seek compensation.

For most people, pregnancy and giving birth is one of the happiest times of their lives. However, if things go wrong, it can be a very traumatic time for parents.

Birth injury claims involve children who are injured during the course of labour, delivery and in the neonatal period. They are some of the most tragic, emotional and distressing types of medical negligence cases that come before the Courts.

In terms of the types of injuries that can result from substandard medical treatment at birth Cerebral Palsy is one of the most well known, where there’s a failure to intervene in a timely fashion in a traumatic birth, as a result of which ischaemia occurs and oxygen is deprived to the brain, or where you have an abnormal heartbeat or a failure to monitor the fetal heart rates and so on.

The other things you one can commonly encounter in this context are gynaecological injuries to the mother. One can have tears, which results in incontinence, and you can have nerve damage due to excessive pressure on certain parts of the anatomy resulting in acute and ongoing pain to the mother.

Different types of delivery procedures can also lead to problems, for instance if it’s a large child indicating that an episiotomy may be required, and the episiotomy is not performed quickly enough, or correctly, then you can have a tear or other damage-causing injury to the mother. Furthermore if the child is delivered late as a result and is deprived oxygen, then they could also be injured.

In the context of cesarean sections, considerations again usually revolve around timing. If there’s a distressed fetus, and cesarean section is warranted but isn’t carried out quickly enough, either because the consultant isn’t on-site or isn’t called or notified quickly enough or anything like that, then it’s a question of whether or not the child could or should have been delivered by cesarean section earlier and therefore otherwise avoided the injury that subsequently occurred.

Other issues that can arise in the context of birth injury include issues associated with the proper delivery of the placenta and post-delivery issues.

The failure to ensure that the placenta is properly cleared can result in infections that can lead to serious side effects and complications including serious pain and suffering, but also potentially lethal sepsis.

We Look After Your Case

Tallans Solicitors are the North-East’s largest law firm. With us, you’ll get jargon-free legal advice that you can depend on.

Our solicitors are experts in their specific areas of practice, ensuring that you, our client, gets the best possible legal advice and personal attention.

Established in 1899, trust Tallans to do the best for you, whatever legal issues you may face. Talk to Tallans today.

How do these claims arise?

Medical practitioners that may be attributed to the negligence of various injuries and illnesses are:

The list can also include various members of a medical facility, either in the private or public sector.

What do you need to be able to claim?

Once you have gathered all the relevant information in relation to your injury it is then time to move forward with your claim. It is important to use a specialist medical negligence solicitor to help you with this.

1. Speak with a solicitor

In order to make a claim, it must be established and proven that the injury sustained was caused by the medical negligence of the doctor or medical staff tasked with your medical care. Therefore, after having spoken with you about your case, your solicitor will then request access to your medical records. At this stage, the solicitor will have your medical records assessed by an independent medical expert. This will help determine whether a surgeon or medical staff who treated you had, in fact, administered substandard medical care and if negligence was the cause of the injury and if your injuries/outcome could have been avoided if the appropriate level of medical care had been adhered to.

If the independent medical expert has concluded that medical negligence has occurred, then your solicitor will draft a Letter of Claim to the medical practitioner who treated you. A Letter of Claim will outline the nature of your case and invites the medical practitioner to settle your case. The next steps involved are heavily dependent on your case. Your solicitor will be on hand every step of the way to guide you through this process.

What is the claims process?

1. Team of Experts on Speed Dial

Tallans are the only solicitors in the North East who have a team of medical experts in the UK on every medical speciality – gynae, cancer, surgery and much more.

Tallans are well experienced in understanding compensation levels when it comes to medical negligence cases. Sheila, our Managing Partner, was chosen to sit on the HepatitisC Compensation Tribunal and witnessed first hand the anguish of victims.

3. Advise on the Value of a Case

The solicitors at Tallans, due to the level of expertise can advise on the value of a case. Medical negligence is hard to prove. The law in Ireland states that you need an expert report from a suitably qualified expert. In addition, Sheila’s experience in medical knowledge is itself phenomenal because of the amount of cases she has worked on.

4. Liaise with other solicitors

There are a few expert medical negligence solicitors around the country. Tallans is one of them and they all liaise with each other.

While Orla and the team are actively pursuing cases in a variety of medical negligence cases, we are not shouting it from the roof tops. Your confidentiality is more important to us.

Being hurt by the medical profession is traumatic enough. Now, you don’t have to travel far to speak with medical negligence expert solicitors in Drogheda and Ashbourne.

We use our expert knowledge and 130 year’s experience to give you the voice you need. We use non-legal language and provide practical and impartial advice through every stage of the process! 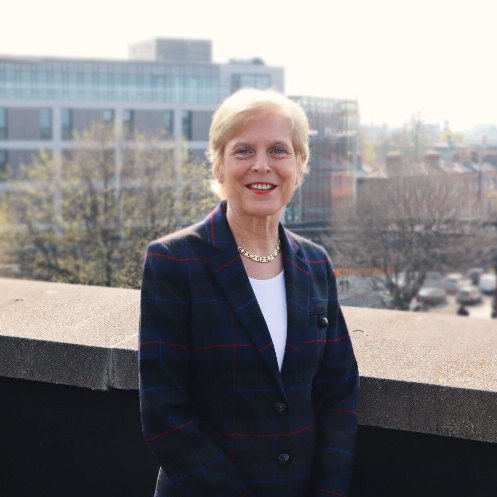 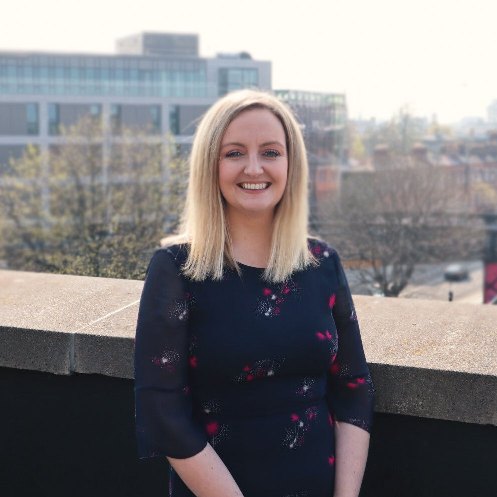 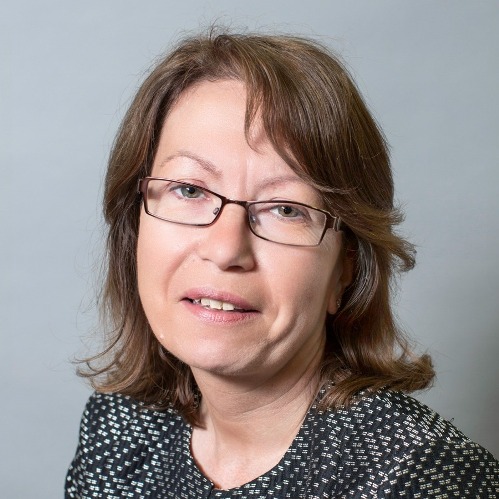 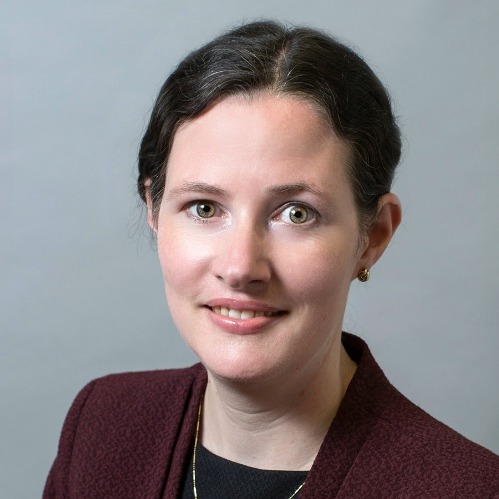 At Tallans, our dedicated medical negligence solicitors have years of experience in helping people deal with traumatic medical injury claims. We understand the injuries, both physically and emotionally, that you have suffered and have supported and helped many people in similar situations proceed with medical negligence claims in Ireland over the past 30 years.

Want to know what it’s like to work with Tallans Solicitors?
The best way to find out is to see what past clients have said.

In a recent claim, Tallans Solicitors were superefficient and provided great service. I was very nervous coming in to see a solicitor but Orla Shevlin put me at ease straight-away. I found Orla very easy to talk to and knew I could trust her 100%.

I was extremely happy with the outcome of my case… Tallans were able to explain things to me in a way that I could understand. I have no hesitation in recommending Tallans to anyone.

From day one, Tallans Solicitors were transparent, clear and supportive regarding my case. They had a personable yet highly professional way in which they presented themselves.
From day one, they were on my side. I will now go to them for all legal advice in the future and recommend everyone to seek advice and services from Tallans in Drogheda.

We draw on more than 130 years of experience in personal injury law to provide you with expert advice and legal services.

We’re here to help you with your claim, and will work with you to ensure you understand every step of your legal journey.

Tell Us About Your Case

Fill in your details below and we’ll contact you to discuss your case in complete confidentiality.
Call Now Button